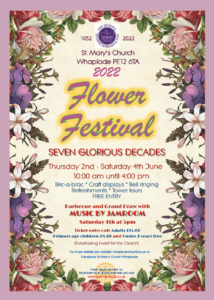 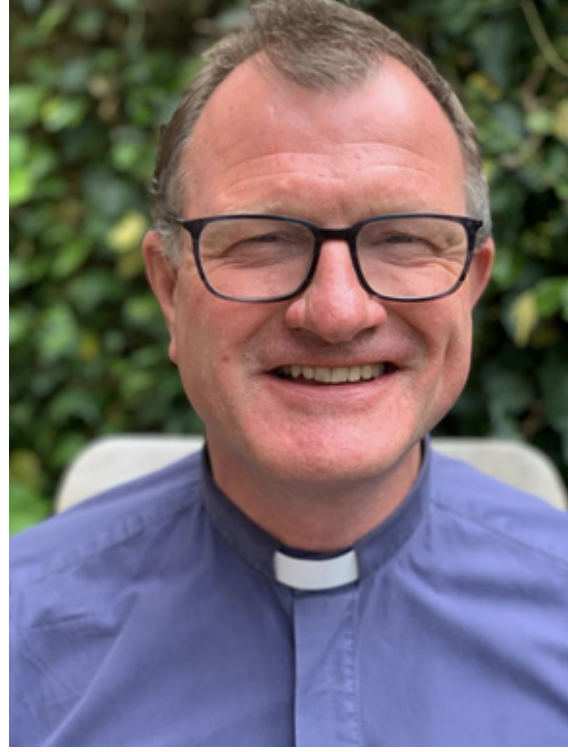 Alistair was born in Letchworth, Hertfordshire. In his early career he lived in London and worked in various roles for what is now Travis Perkins Builders’ Merchants, latterly managing the North London Sales team.

At this time, after some time exploring the claims of Jesus, Alistair committed his life to Christ at a Luis Palau outreach event and has been a follower of Jesus ever since. His Church encouraged him to volunteer at the Good Shepherd Mission, a youth mission, in the East End of London where he later helped it become a church.  It was at this time that he met his wife Erica, a physiotherapist, and they married in May 1988.

In 1996 they relocated to Lincoln, which is Erica’s hometown. The family attended St Peter in Eastgate Church where he has served in many areas including Children’s ministry, running a home group and establishing a Men’s Ministry. He also served as churchwarden and parish representative during its vacancy. However, his heart’s desire is for others to know the love of God in Christ Jesus and to follow him.

Alistair was called to Ordained ministry in 2016 and he trained at Ridley Hall in Cambridge, attending as a weekly commuter. He served his curacy at his home church of St Peter’s where he has enjoyed learning to preach, encouraging others in outreach, supporting pastoral care and overseeing home groups.

Outside of church-life Alistair has loved being involved with the local infant school and serving as trustee of the Joy Foundation, a Lincoln organisation dedicated to bringing the gospel into schools through collective worship. Alistair and Erica love opening their home and giving hospitality to others. His favourite pastimes include walking his dog, Billie, spending time with his friends and family and baking Ciabatta.